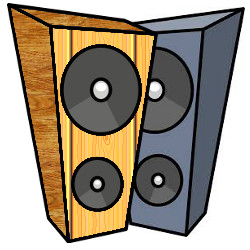 Whether you’re just putting together with your home entertainment system, or giving it an upgrade, don’t overlook the benefits of a decent sound system. One simple component- a good set of speakers- can notably enhance your full-on entertainment experience, and finding the right ones for you needn’t be too daunting a task with just a bit of planning ahead.

Considering your audio needs and being prepared before you go shopping will help you stay within your allotted budget (yes, it’s a good idea to have one before you go!). Strive to get the very best value for your hard earned cash. Here are a couple of hints to help you do just that, without feeling overwhelmed by the huge selection you’ll be choosing from, or by too-aggressive salespeople. 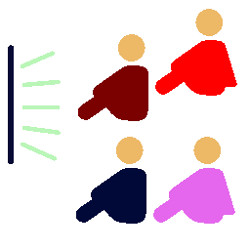 There’s definitely something creepy going on in TV land….

The past few years has seen a slew of scary programs made just for network television. Even the "big four" basic networks are getting in on the act, but why? For one thing, scary sells. Another reason that people like to watch 666 Park Avenue and similar programs is the simple fact that it’s one of the easiest methods of escapism available.

The diversity of programming available today is tremendous. You can watch a comedy, follow it up with a reality TV show, and top it off with a suspenseful drama or horror, all on the same channel. Taking a tip from Hollywood, TV networks have expanded their offerings to include small screen scary programming in an effort to compete for audiences. They know you want diversity, and they are more than ready to provide it. 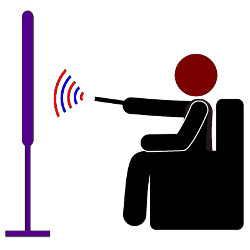 For the ones who love watching movies much, enjoying movies is the most important thing to get. It must be very annoying when someone bother you while you are enjoying your favourite movies. You will lose the important scene in the story. So, it is important for you to know how to avoid such bother.

Choose the Right time for Watching

If people who often bother you watching movies are your family members such as your children or even your spouse, make sure you choose the right time to watch. Do not ever take the time when they have no activities to do. Just find out when they are busy and you are free from doing something. If you have friends or families who have the same interest to the movies, it will be more fun if they join. 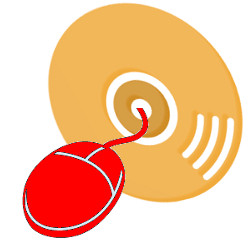 After a hectic day at work we really need some kinds of entertainment that allow us to unwind and get back in the right mood. Most people prefer to stay at home and spend some quality time with the family members. On the other hand, there are many people that also love to watch movies and TV programs that they can watch through DVDs available in the market. Buying DVDs through shops can take some time because you need to go to the shop and buy it which is why many people these days prefer to buy DVDs online through online stores that offer them more options. Here are some advantages you have when you are buying DVDs online rather than buying it from the shops.