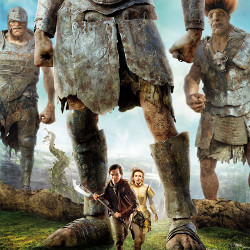 Once upon a time, a young farmer, Jack (Nicholas Hoult), incidentally opens a gate which has been closed for a very long time period.

Unfortunately, because of this opening, he is also brought to a giant world. Unconsciously, he also has made an old war between humans and giants started again.

All giants attempt to retake their land which has been seized for centuries ago. Jack has to struggle to save not only the life of kingdom people but also the life of a princess who is kidnapped by the giant. 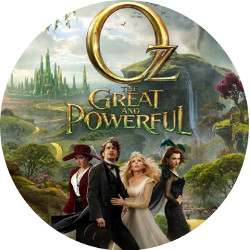 When Oscar Diggs (James Franco), a circus witch, leaves Kansas to Land of Oz, he thought that he has been succeeded to reach his success and fame as well as luckiness before he meet three witches named Theodora (Mila Kunis), Glinda (Michelle Williams) and also Evanora (Rachel Weisz). However these three are sure that Oscar is not a great witch.

Getting involved to the problem faced by Land of Oz and the residents, Oscar has to know which one is friend and which one is enemy. Using his magical science through illusion, ingenuity as well as magic, Oscar changes his self, not only being Wizard of Oz who is big and strong but also being a much better man. 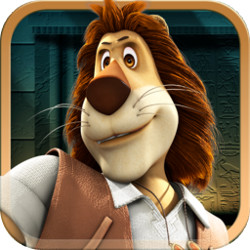 The hunt of Paddle Pop and Shadow Master in looking for Lion Ice return to continue. After having one Lion Ice together, they are being in race to look for the last Lion Ice.

The search of this Lion Ice takes Paddle Pop to several dangerous places. It is started for Unlimited Jungle, Minions and also Polar Eel. Paddle Pop must pass those all places one by one to get the last Lion ice.

At the time when arriving on the place of the last Lion Ice, it turns out the there is a betrayal who have Paddle Pop giving his own Lion Ice. 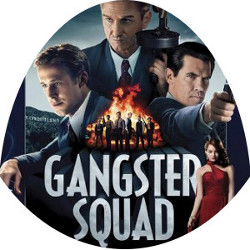 Mickey Cohen (Sean Penn) is the most powerful mafia in Los Angeles (LA). With his illegal business network he owns, it is very easy for Mickey to control the city, from the police, politician even judges are under his control.

In the city that has been controlled by Mickey, there are some people who are clean from mafia control. One of those is Sergeant John OMara (Josh brolin) who is LAPD police detective. John who is an ex-army attempts to destroy Mickey’s network. However, John can do nothing even his boss is under control by Mickey.

Finally, the offer to get rid of Mickey’s crimes comes from Chief Parker (Nick Nolte). Chief Parker needs John to set up such a special unit to mess Mickey Cohen business network. John is interested in it and immediately recruits the members. The members are some from police department as well.